Learn more about the city of Barrie and surrounding areas

Simcoe County's City of Barrie is one of Canada's fastest growing and dynamic cities. With a population of just under 200,000 Barrie offers its residents easy access to the serenity of Ontario's wilderness and the vibrancy of the GTA. The city's growing population is quite varied, making it home to a mixed bag of diverse cultures.

Barrie grew from the shores of Kempenfelt Bay with the historical town centre located on the edge of its waters. Away from the water, quiet and modern suburban neighbourhoods are situated along Highway 400, which connects Barrie to Toronto. Don't drive? Not an issue as both the Allendale GO Station and the Barrie South GO Station carry commuters south into the GTA with the line terminating at Toronto's Union Station.

Several parks line beautiful Kempenfelt Bay offering miles of biking, rollerblading and walking trails that pass through Military Heritage Park, Allendale Beach Park, Centennial Beach, the Barrie Marina, onto Johnson's Beach. The route also passes by one of the most iconic structures in Barrie: The Spirit Catcher, a twenty ton, 25-meter-tall steel sculpture. Lake Simcoe also offers many other opportunities for recreation such as fishing (in both the winter and the summer) and boating.

You can find many cultural attractions including the Gryphon Theatre, the MacLaren Art Centre, Grey and Simcoe Foresters Museum, and just outside the city you can take a step back in time at the Simcoe County Museum. Looking for something more exciting? You can take in one of the many restaurants, bars and nightlife in Barrie's downtown or head a little south of Barrie to Georgian Downs to watch the horse races or take your chances at the casino.

Barrie is home to the largest hospital in the Simcoe Muskoka region, Royal Victoria Hospital. RVH has been caring for the community since 1897 when the very first four-bed hospital opened in Barrie. In 2012 they opened a $450 million expansion that doubled the size of the building and were awarded Stroke Distinction in 2019. The strategic and continued growth to make RVH a world class facility is an endeavor we whole heartedly and financially support.

Our city is home to a 40,000 square foot state-of-the-art public library, located in Downtown Barrie at the junction of Worsley and Owen Street. Barrie Public Library is open 7 days a week and houses a multimedia collection that serves residents of all ages in the City of Barrie. Alongside usual library services the library also offers free Internet access to patrons, plus a wide variety of adult and children's programs. Information Barrie is a service of the Barrie Public Library, providing information about community groups, agencies, government offices, churches, daycare, schools and more.

The last few years have seen Barrie's population grow substantially as more people started to recognize that the city is the gateway to Lake Huron, the Bruce Peninsula, and Northern Ontario, with The Greater Toronto Area only an hour's drive to the south. Just as it was in its earliest history, Barrie is still situated on the threshold between the woodland and lakeside playgrounds of Ontario's cottage country and the economic heart of Toronto. These factors, among others, make Barrie an ideal place for a family to thrive. 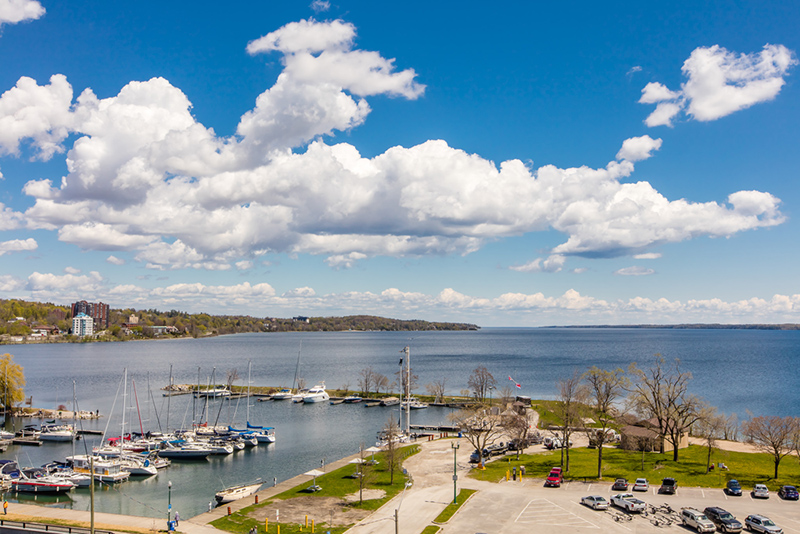 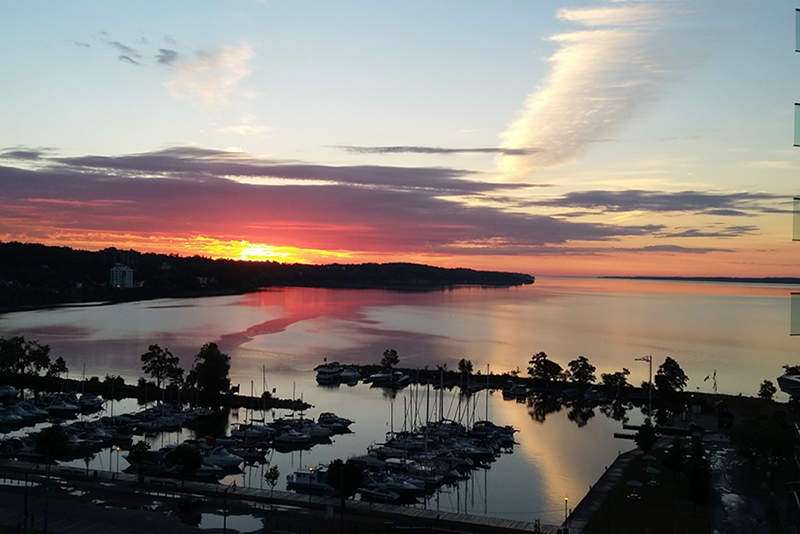 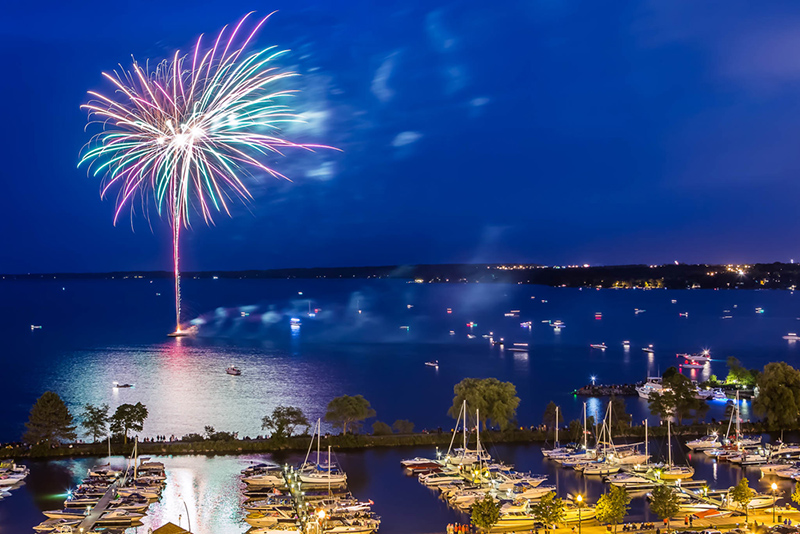 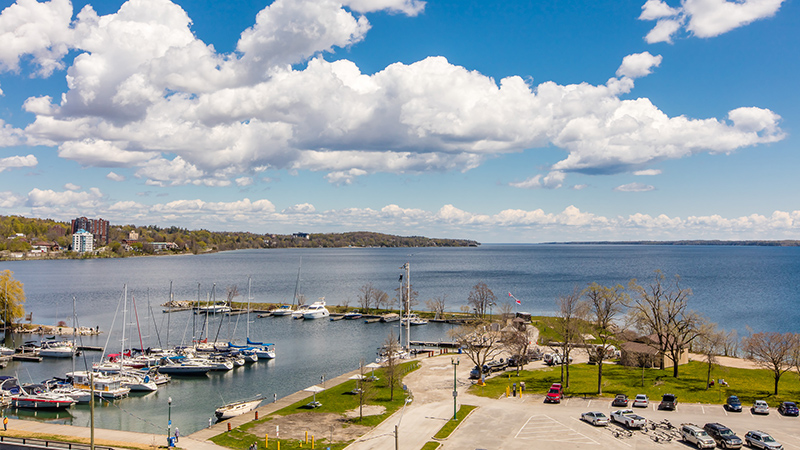 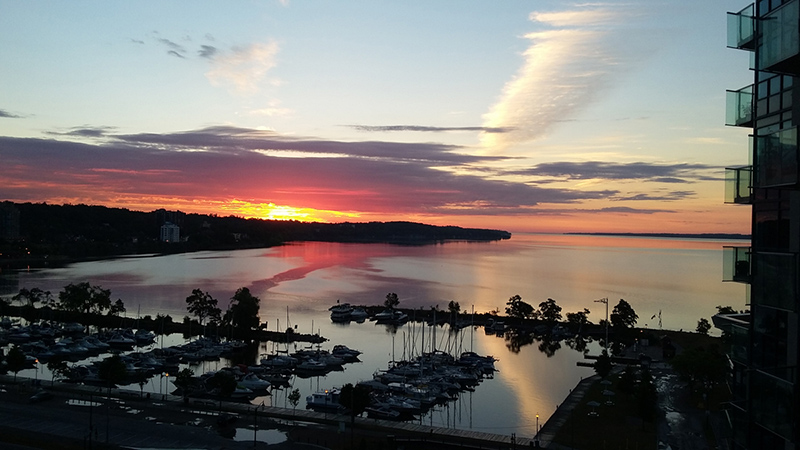 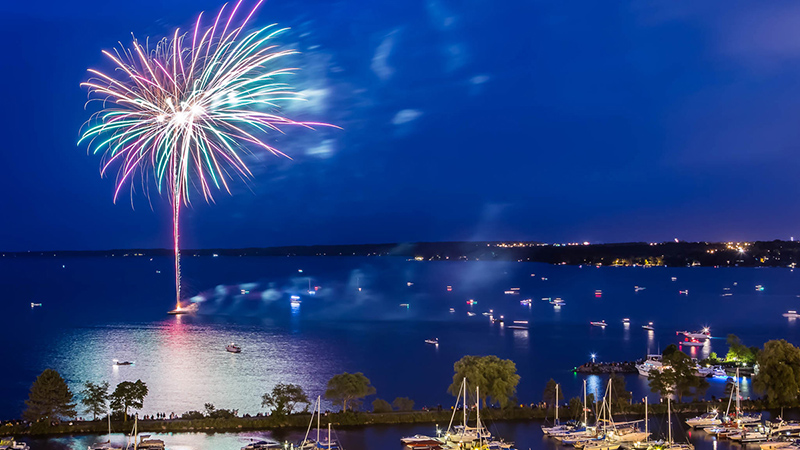 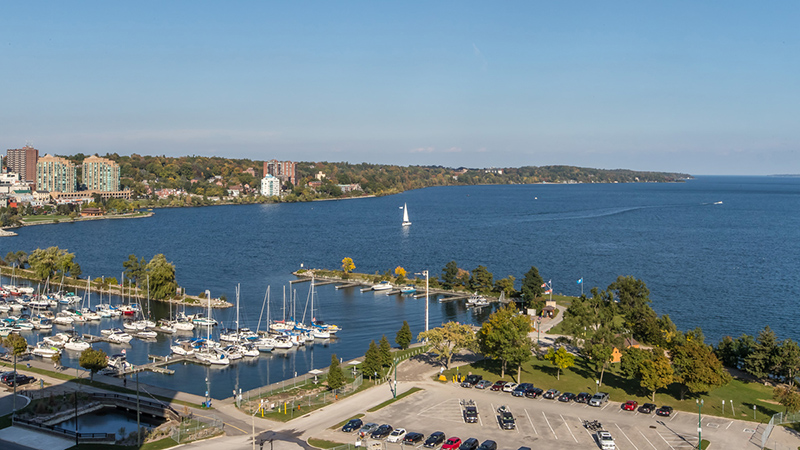 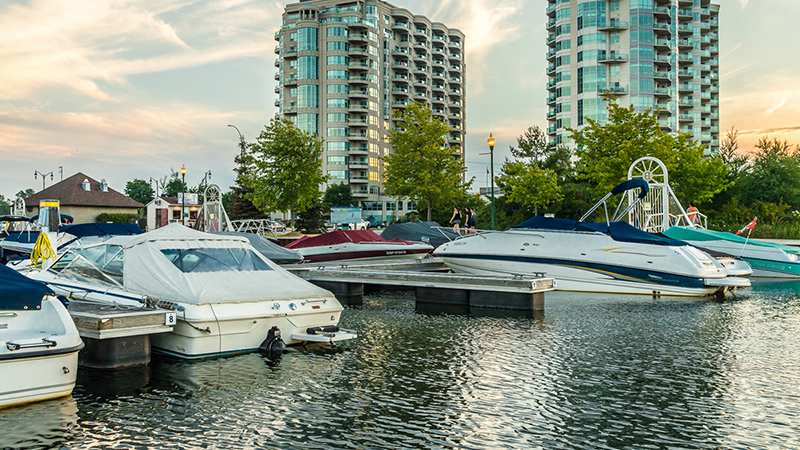 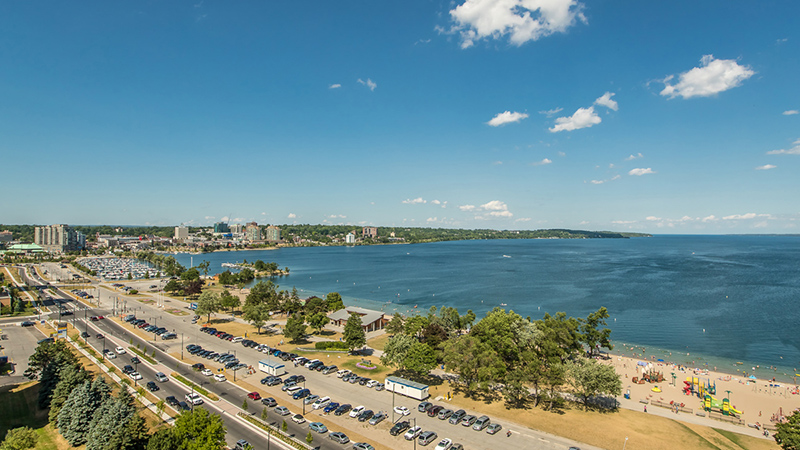 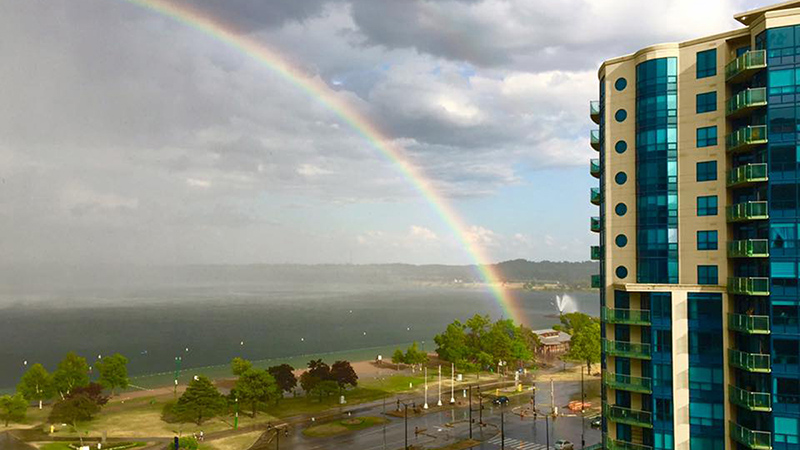 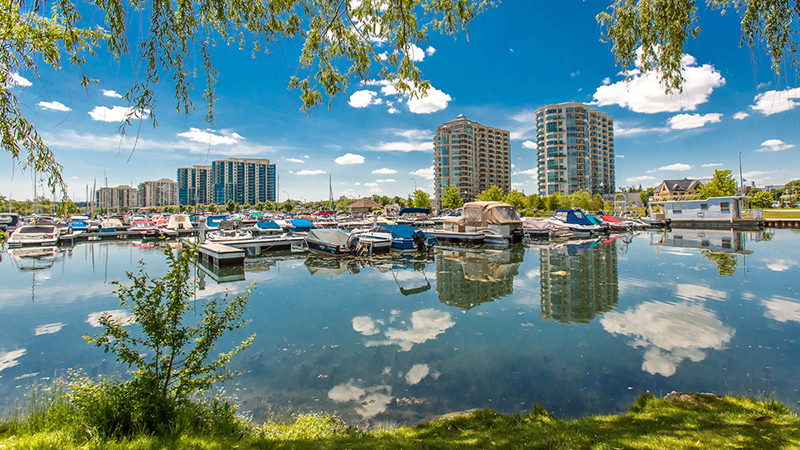